The one event I saw at the Perth Writers Festival this year was Richard Lloyd Parry speaking about People Who Eat Darkness, which partly deals with Joji Obara, a Japanese-Korean serial killer who, after a long and torturous legal process, has only recently been given a life sentence for (one of) his crimes.  I wanted to understand why a journalist would want to write about such a thing, as one of his earlier victims was Carita Ridgway, with whom I had a deep and complex relationship from when I was sixteen to when we lost contact, three years before her murder.  I was concerned that he might have been driven by a kind of voyeurism, or detached fascination.  Instead, he said something about restoring the humanness of his victims, acknowledging the horrible range of the murders’ impact.

In this vein, I want to record some things I remember of my Carita. 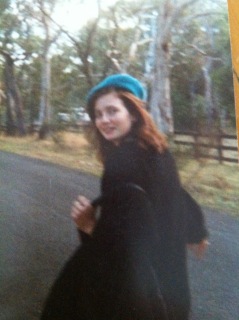 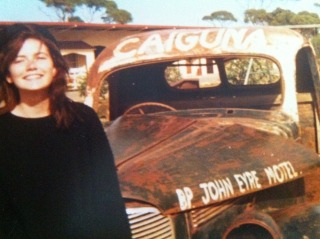 Carita was, more than anyone I’ve met since, different to the different people she knew. She gave each of us little parcels of herself.  In the years I knew her she was funny, depressed, optimistic, fearless, cautious, cynical, reserved, vulnerable.  She would give her whole heart to something or someone, then suddenly she would pronounce it/them boring.  She had no interest in stability or schooling: all she wanted to do was travel.

Carita taught me how to hitchhike.  Not just to point your forefinger (never your thumb) casually out as you walked in the direction of the traffic, but how you talked to the person who picked you up.  If you talk to them, it makes you human to them, she told me.  One of us sat in the front, the other in the back.  When a well-dressed man drove us around and around unfamiliar Melbourne suburbs telling us about all the vengeful things he wanted to do to his wife, the child-lock keeping us from jumping out at traffic lights, Carita kept asking him questions the whole time.  When he locked us in his car as he went in to get alcohol, I asked her what we should do.  ‘Keep talking,’ she said.

Carita worshipped Marilyn Monroe.  She had every book and video about her, every poster.  When we left Perth – her for good – I don’t know where it all went.  She identified with Marilyn’s vulnerability, the tragedy of her life underneath the glamour.

One time in Melbourne when we had had a couple of beers, we talked about dying.  Carita told me she was going to die young: she looked steadily at me when she said it.  She was 17, the age everyone thinks they’ll die young.  But she seemed sure.

Carita was beautiful: men used to stop in the street to ogle her, guys used to approach her and tell her she was the most amazing girl they’d ever seen.  Carita turned up her nose to such compliments, thought the males who delivered them were idiots.  That was why she dyed her blonde hair black when we were 16, why she refused to wear a dress most of the time I knew her.  But she also wished she’d been taller, so she could have been a proper model.  She adored the 80s supermodels, loved their strength and poise.  She wanted to be the most beautiful girl in the room.  She was.

We had a wordless fight when we were living on the floor of a mouldy backpackers in Potts Point: too much time in each other’s company, no money.  The shared pain we’d bonded over was dulled now: we didn’t have much to say to each other.  I was offered a bus ride back to Perth by The Wayside Chapel; she refused.  I came home and grieved for the loss of our friendship.  When I returned six months later, she’d met Rob, her future fiance: she seemed different.  Happy, with him at least.  At the bus station four weeks’ later, she said to me, ‘It’s funny to see people from back then, from the past.’  It stung, but it was true: we were part of each other’s pasts, and it was the end.  I never saw her again.

Not long after her mother told me Carita had died, but nine years before we knew the truth of what really happened, I had a dream about Carita sitting in a circle of Japanese men.  She was distressed, pointing to one of the men.  She started to tell me what happened, but I woke up before she could form the words.

I saw her mother and her still-beautiful sister after Richard’s talk, and I was reminded of a Jewish proverb about murder: if you murder someone, you take away not only their life, but their future children, grandchildren, great-grandchildren.  There was someone missing as we talked.  Carita can never join us, cast an amused eye over our changes, our similarities, can’t nod at what we once shared.  I still dream about running into her, of weeping when I realise the impossibility that she can be recovered, except in memory.  After all this time.

4 thoughts on “My Carita” 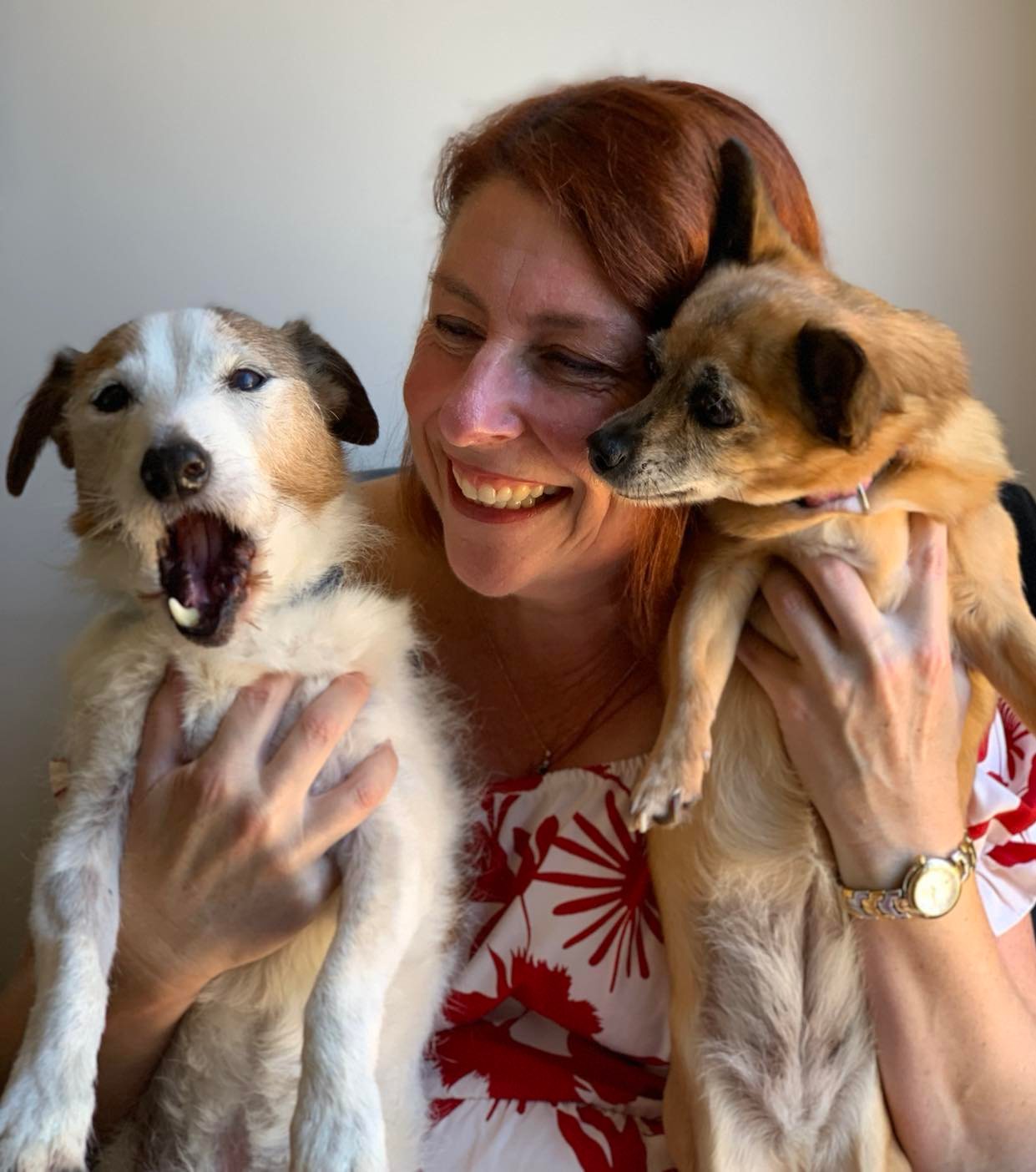 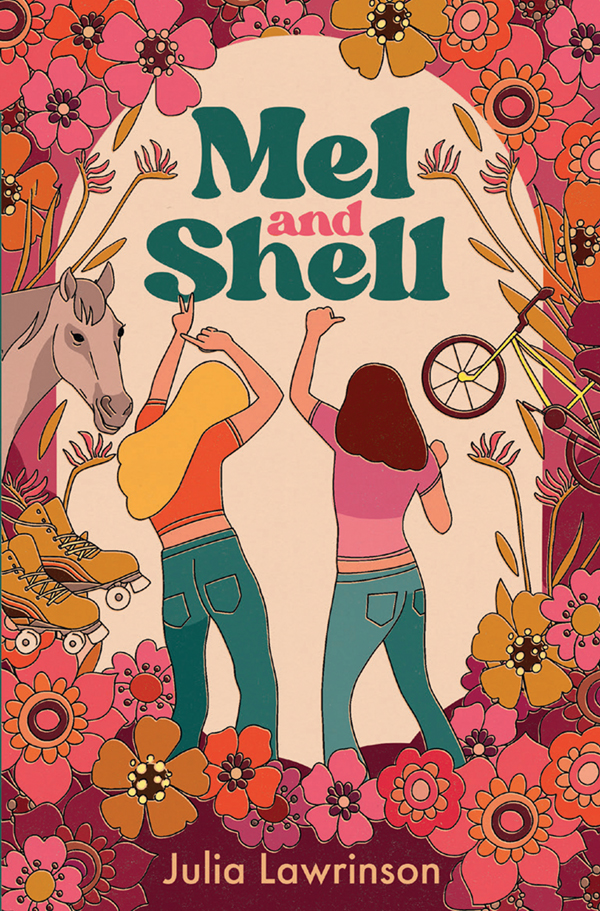